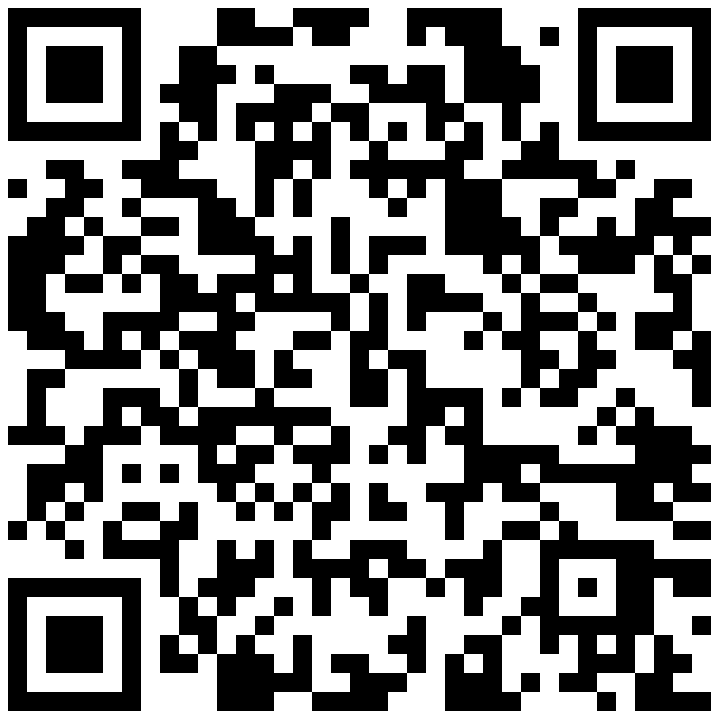 Spanish is used as a first language or a shared first language by approximately 480 million people. It is the official language of 21 nations in Latin America (19 nations), Europe (Spain) and Africa (Equatorial Guinea). In the US, Spanish is spoken by more than 35 million people. Next to English, it is the world’s most widely taught foreign language. Knowledge of Spanish is highly valued in wide sectors of the labour market in Sweden and elsewhere. Trade, industry, international organizations, media and journalism are domains where knowledge of Spanish is considered important. For this reason, the Department offers special syllabi in Spanish for Professional Purposes I – III, the last part offering the possibility of doing professional practice in Spanish-speaking countries. There is to date a shortage of teachers of Spanish as a foreign language in Swedish secondary education and a need for new teachers to be trained. At the Bachelor’s level, Spanish studies comprise 1 – 4 semesters, or 30 – 120 Higher Education Credits (ECTS). 120 credits are required for taking Spanish as a major in a Bachelor’s Degree. 15 of these credits correspond to the degree paper, the topic of which may be linguistic, literary or oriented towards area studies. At the Bachelor’s level, a programme in Latin American Studies is also offered which includes 60 credits of Spanish for Professional Purposes and leads up to a Bachelor’s Degree. The Bachelor programme in Latin American Studies combines language training with studies of Latin American history, culture, society, politics and economy. The Advanced Level consists of studies that either comprise 60 credits leading up to a so-called Magister’s degree, or 120 credits leading up to a full Master’s degree. The degree paper, in either case, may be on a linguistic or a literary topic. Both degrees give formal access to PhD studies in Romance Languages with specialization in Spanish. At all levels, understanding language use, including literature, as the expression of culture and society is the cornerstone of Spanish studies.