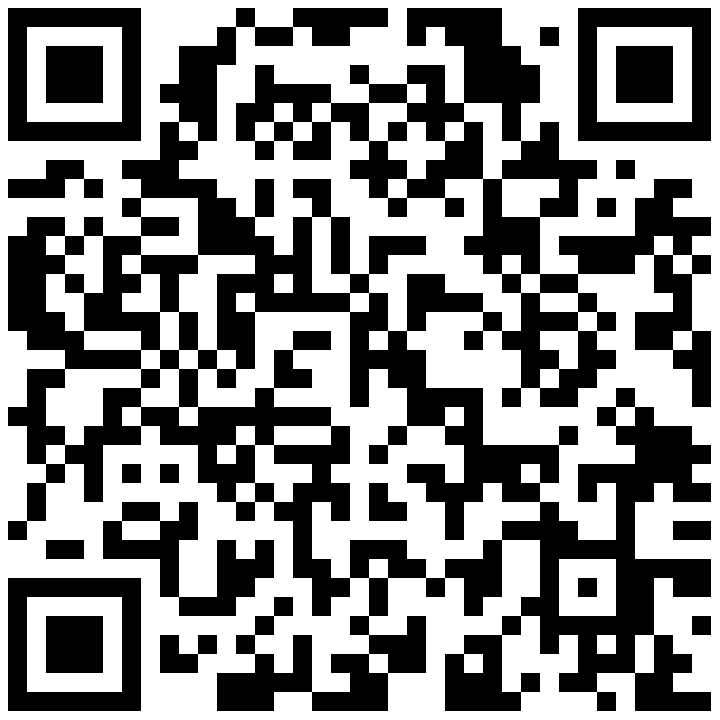 Area of interests: Science and Mathematics

Science and mathematics help us understand how the world around us is connected – from the origin and structure of the universe, to the development and function of humanity and all other organisms on earth. Scientific knowledge makes it possible …

Science and mathematics help us understand how the world around us is connected – from the origin and structure of the universe, to the development and function of humanity and all other organisms on earth. Scientific knowledge makes it possible to critically examine the credibility of information in different areas of everyday life, society, and the media. As a scientist or mathematician, you will be attractive on a large job market that covers all parts of society and includes everything from pure technology companies to environment and healthcare, as well as research.

More about Science and Mathematics

Physics deals with ‘matter and its motion’ as well as ‘space and time’. Important concepts are then force, energy, mass and charge. It is an experimental science and its goal is to understand the natural world. The interplay with theoretical model building and experimental work is then important. It is an old science subfield and it developed through the subfield of astronomy to which it is strongly related. The ‘modern’ science discipline physics developed during the 17th century when it diverged from disciplines like mathematics, biology and chemistry. Today one can see that the boundaries between these fields of science are more difficult to define again. Today, physics is a broad and highly developed subject. Research is divided into many subfields: condensed matter physics; atomic, molecular, nuclear and optical physics; high energy physics, elementary particle physics and astrophysics. At Fysikum there are research groups in all the main areas of physics. There is a number of open questions in physics. Mainly physics is studied in study programs at Stockholm University but we have also a lot of separate courses. There is a Bachelors of Science programme in Physics and three masters programmes in respectively Physics, Theoretical Physics and Computational Physics. The teaching of the masters programmes are in English. In the B.Sc programme English textbooks are used extensively.