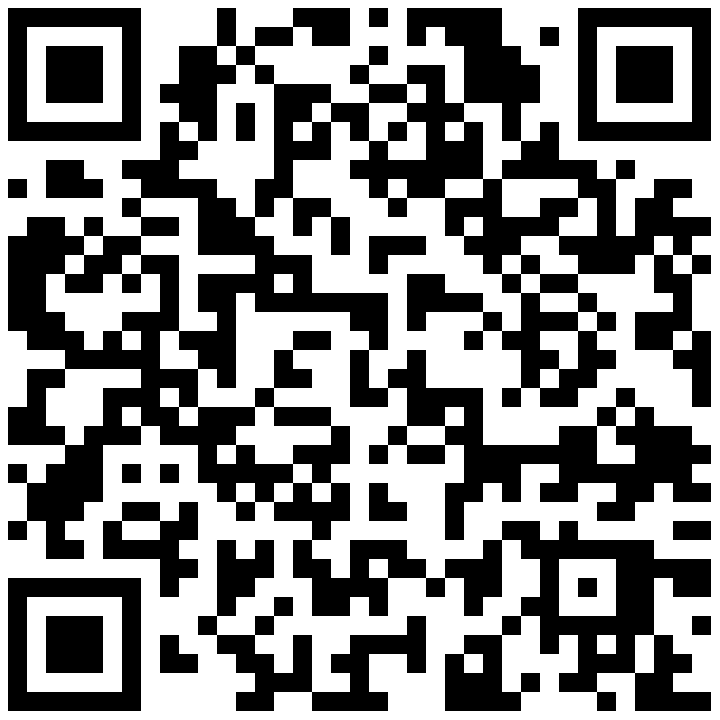 The overall theme of this course is language and cultural differences. The course aims to introduce the students to an intercultural approach. The student is trained to identify typical cultural differences in language between French and Swedish and he/she has the opportunity to improve communication skills in French. The course is a combination of more theoretically oriented lectures and practical exercises. A selection of intercultural approaches forms the theoretical basis for discussions on issues relating to contemporary France and the French-speaking world, especially regarding cultural expressions, stereotypes and norms.

French is the native language or one of the first languages of nearly 120 million people, making it the ninth largest language in the world. French is the official language or the language of instruction in about thirty countries of Europe, North and Central America, Africa and Asia. French and English are the only languages in the world to be used as first languages on all the continents. It is is one of the two working languages of the United Nations, the second largest working language of the European Union, and the principal language of the African Union. Finally, French is clearly one of Europe’s most important cultural languages. France set the tone in diplomacy, literature and philosophy in the 17th century, while no less than 15 French-speaking authors have been awarded the Nobel Prize in Literature. Knowledge of French is an important asset on the labour market, and Swedish industry and commerce have much to gain from having more Swedish people with a command of French. French is a practically essential tool for acquiring a deeper insight into European philosophy, culture, art and literary history.

At the University of Stockholm, successful and internationally recognised research is carried out in the sphere of French language and literature, such as language acquisition, medieval French, French in the media, grammar, translation theory, Francophone literature from North Africa, comparative literature and 19th century prose. Teaching and research are closely related in the department.

We offer instruction in French from the elementary to doctoral level. During the first semesters you improve your oral and writing skills while broadening your linguistic knowledge as well as your understanding of French literature as well as history, social life and culture in the French-speaking world. Already after the second semester you may choose to specialise in either literature or linguistic studies.