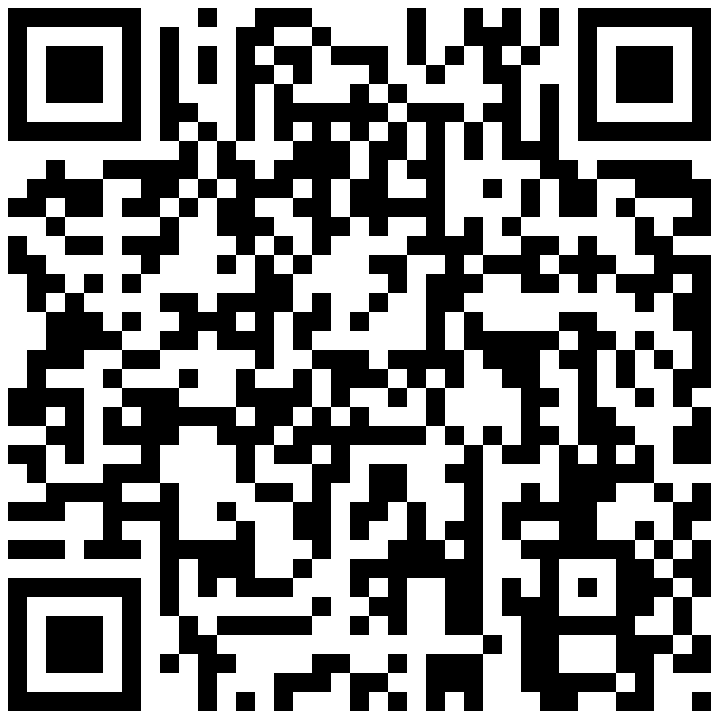 Ancient Greek is a pillar of Western civilisation. It has influenced our thought as well as our language and literature. Without realizing it we use many words deriving from Greek. Western science and philosophy are to a large extent a reflection of Greek culture. It is no coincidence that modern philosophy is sometimes described as “a series of footnotes to Plato”. The works of Homer (the oldest literary texts in European literature) and of the tragedians are considered by many to be unsurpassed in our literary canon. Many important concepts originate from Ancient Greek. For example, “democracy” comes from a Greek word and, in fact, democracy took shape for the first time in ancient Greece. It is, in short, impossible to understand modern society without some knowledge of our Greek heritage. After the introductory level, a choice of courses is offered to the student: selected books from the Homeric epics, selections from poets such as Sappho and Alcaeus, dialogues of Plato, the always relevant tragedies of Aeschylus, Sophocles and Euripides, plays of the comic poet Aristophanes, speeches from the orators such as Lysias and Demosthenes. In addition, the student reads selections from the historians Herodotus and Thucydides, from Plutarch and Stoic philosophers such as Epictetus and Marcus Aurelius as well as important passages from the New Testament. The summer course “Greek tragedy and comedy translated into Swedish” does not require previous knowledge of Greek and is a good complement to other studies in literature and drama.