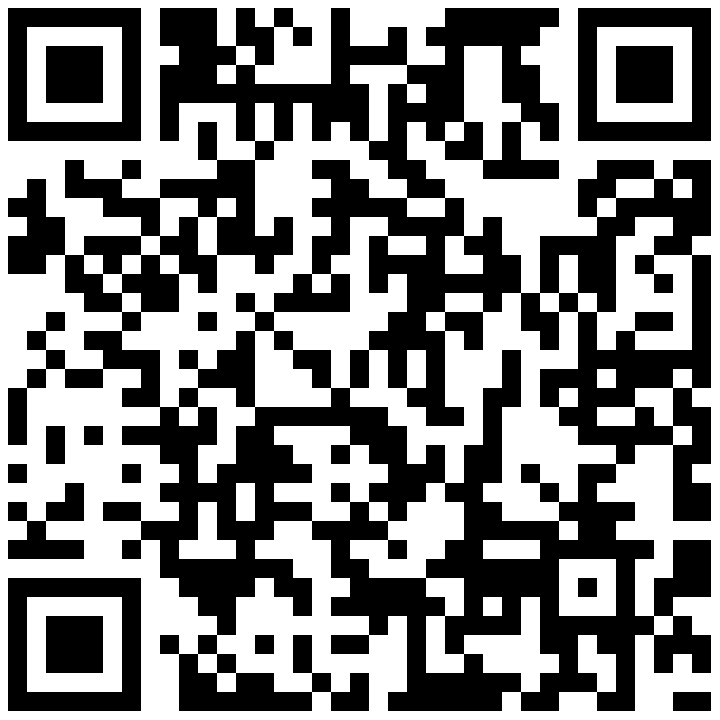 Neuroscience is the scientific study of the nervous system. However, neuroscience covers all scientific methods by which the nervous system can be studied, from biophysics to psychology and it is not obvious for a student interested in neuroscience how to approach the subject. The nervous system is basically a bioelectrical device dependent on molecular mechanisms. Nerve cells (neurons) are specialized cells that use changes in the membrane potential to register the external world, process information and control the body. The electrical signal is transferred from one nerve cell to the other via a chemical messenger, called a neurotransmitter. The electrical properties are dependent primarily on ion gradients over the membrane and the activity of membrane proteins that function as ion channels and receptors for the neurotransmitters. A natural starting point for the study of the nervous system is therefore to study the molecular mechanisms that are of particular importance to neurons. The function and cross-talk between receptors, ion channels and second messengers are therefore the “hard core” of neuroscience and an understanding of the properties and interactions of these is the key to understand the nervous system and its diseases.

This molecular approach to neuroscience is relatively new. For example, a few decades ago it was well known that morphine had a pronounced effect on the nervous system. The structure of morphine was known but very little was known about the molecular mechanisms. Today we know that morphine have similar effects as peptide hormones that are present in our body: Morphine activate a specific receptor that are present in certain areas in the brain. The structure of this receptor is known and when it is activated it suppress the activity of neurons that mediate pain sensations.