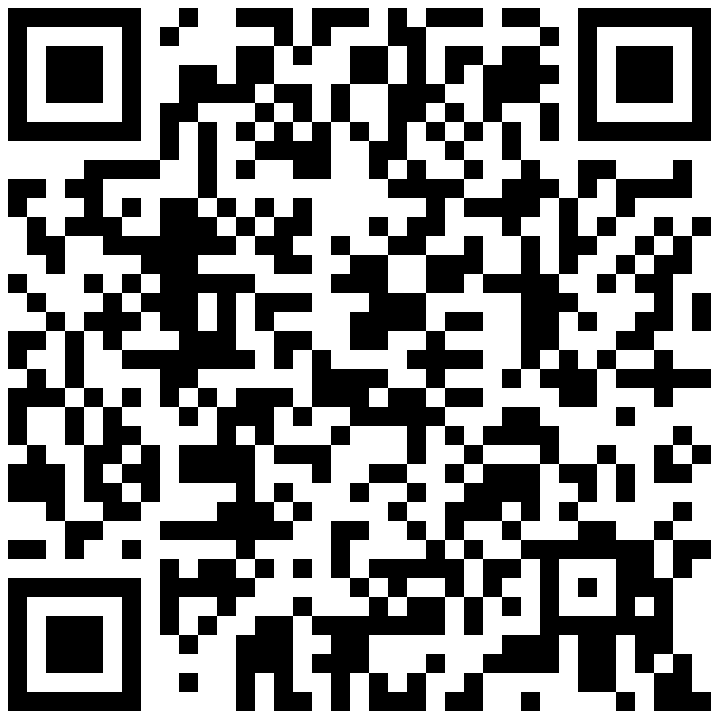 International Master’s Programme in Political Science 120 The International Masters Programme in Political Science offers breadth and depth in the study of politics. The Programme aims to help students develop a critical understanding of the subject’s practical and theoretical dimensions, and equips them with a multifaceted set of analytical and methodological skills. It combines professional preparation with cutting edge courses in political science, and includes both compulsory and facultative courses. During the final semester students undertake an employment preparatory internship or take facultative courses in Sweden or abroad. All courses in the Programme are taught at the advanced level. For further information, see: www.statsvet.su.se

Area of interests: Human, Social and Political Sciences, and Law

Are you interested in human beings and society? How we function individually and together, what drives us, our learning processes, how rules and laws have been established, and how we interact with each other? If that is the case we have a lot to …

Are you interested in human beings and society? How we function individually and together, what drives us, our learning processes, how rules and laws have been established, and how we interact with each other? If that is the case we have a lot to offer. This area of interest covers anything from Pedagogy, Psychology and Gender Studies, to Statistics, Political Science, Law and many other subjects. Their common denominator is the relation between human beings and society, independent analytical thinking and often an international perspective.

More about Human, Social and Political Sciences, and Law

When living together in society, people are faced with the challenge of organising themselves in order to solve common problems in the best way possible. Today the democratic “national state” is the predominant way of organising political life, but it is also being challenged as the best form of political community. Development tendencies such as globalisation, European integration and a new ethnic and cultural variety have stimulated a comprehensive discussion about the need of more developed political institutions at, below and above the national state level. Political science, as a research and a teaching subject, is in the middle of this intense debate.

Many subjects within the humanities and social sciences treat different aspects of political life and its institutions. The characterising feature of political science is its focus on this area. Political scientists describe, explain and evaluate the political institutions. Division of power is particularly studied, as well as the question of how and to what extent the democratic institutions and processes function. The main themes are political theory, Swedish politics, comparative politics and international politics.

As a student you will gain basic knowledge of the political conditions of society, train your ability to critically judge them and to present practical insights in the working methods of the public sector. This knowledge is useful and applicable both in general terms as a citizen of society, and in more specific, professional contexts where knowledge of politics and public administration is valuable.