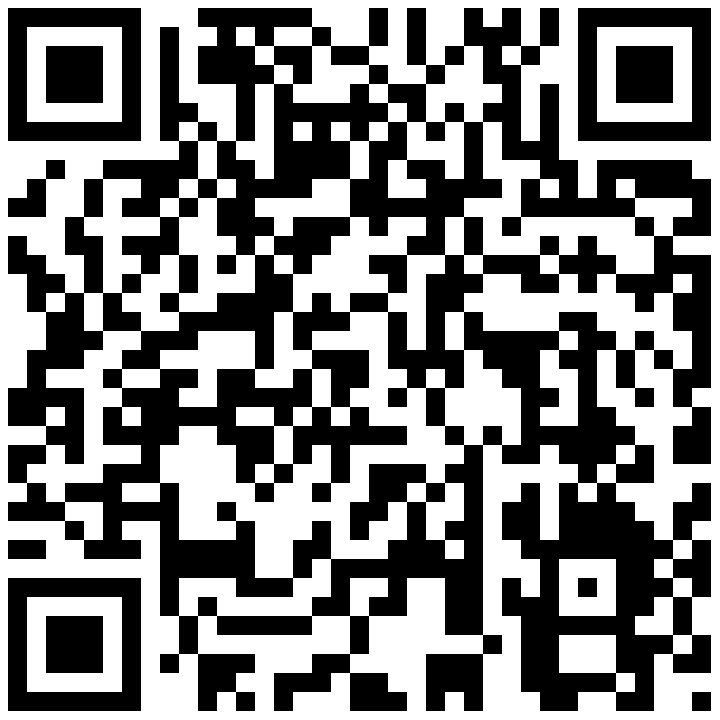 Syllabus in Swedish, valid from Autumn 2012

Polish is spoken by approximately 50 million people, of which 38 million live in Poland. Together with Czech, Slovakian and Sorbian languages, Polish belongs to the West Slavic and is written in a Latin-based alphabet. Poland has a Western-European cultural tradition. The country has a rich and multi-faceted cultural and literal life. Film, music, theatre and poetry are of world class and four Polish writers have become Nobel Prize winners. Poland has an interesting, complicated and dramatic history. After the fall of the communist system in 1990, the country became a democratic state with a free market economy. Today it is one of the fastest growing economies in Europe. Poland’s contacts with the world (including Scandinavia), are steadily growing and the country is becoming a significant trading partner for many of its neighbours. Poland is a member in OECD, NATO, and European Union. As an official language of the European Union, Polish plays an important economic and cultural role internationally today. Poland is one of Sweden’s most important neighbours and partners in the Baltic Sea Co-operation programme. At Stockholm University you can study Polish from the basic to PhD level. We offer Major and Minor programs in Polish, but you can also select individual courses. Polish I and II give students basic skills in oral and written communication, basic knowledge of linguistic/theoretical aspects of the Polish language, and a basic understanding of Polish literature, Polish culture and society. Polish III gives students advanced skills in oral and written communication as well as a broadened understanding of aspects of the Polish language, culture and Polish literature. The Bachelor Level is focused on students’ work with their thesis on Polish literature, culture or language. The subject is chosen by the student. A knowledge of Polish may be important for work in many companies, within the EU and state administration. Many of our ex-students work as translators, interpreters, journalists, teachers, librarians. After two terms of Polish studies you can easily speak to Polish people in an everyday situation, as well as write and read Polish with the help of a dictionary. The Polish courses are partly taught over the web with the help of a study program called SmartWord, that was created at our department. Some obligatory courses may be given in the evenings at all levels,. Our department also offers opportunities to study Polish in Poland, at the Universities of Krakow, Warszawa and Katowice. Current information about the courses can be found at www.slav.su.se/kurser